However, some people are worried: Since soybeans contain phytoestrogens, will eating too much soy milk and other soy products harmful?

What is the origin of soy isoflavones?

Are all beans rich in soy isoflavones?

Both the Chinese food composition table [1] and the USDA database [2] show that the content of soy isoflavones in soybeans(154mg per 100g) is much higher than other legumes.

While the content of other legumes is below 3mg, most of which are insufficient 1mg.

This proves that soybeans and their products are the best source of soy isoflavones.

Some people may worry: Since soybeans contain phytoestrogens, shouldn’t we eat soy milk and its soy products too much?

In fact, phytoestrogens are not as scary as people think.

Especially soy isoflavones have a “two-way regulation” effect on estrogen.

In other words, soy isoflavones not only play the role of estrogen, but also have the effect of inhibiting estrogen.

The two-way regulation of estrogen levels of soy isoflavones has been confirmed in many studies, and it appears extraordinarily “smart”.

Soy isoflavones have many health benefits, especially for women

An article published in the International Journal of Food Properties in 2016 showed[3] that the two-way regulation of soy isoflavones plays a certain role in the bone health and mood regulation of menopausal women.

In addition, soy isoflavones also have antioxidant effects, and have good performance in maintaining cardiovascular health.

A paper published in “Critical Reviews in Food Science and Nutrition”(a top journal in the field of food science and engineering) in 2019 clearly mentioned that through a meta-analysis of the 52 controlled trials data, it was concluded that soybean isoflavones can help Improving bone density on the one hand. On the other hand, soy isoflavones can help reduce bone loss, which is beneficial to bone health.

The effect of soy isoflavones on breast health

In 2008, Dr. Mark Messina and others published a review in the “Journal of Nutrition” [4], collecting relevant clinical studies from the 1990s to 2008, and analyzing their data and conclusions. It is concluded that the intake of soy isoflavones will not only not increase, but can also moderately reduce the risk of breast cancer.

Dr. Mark Messina also believes that an appropriate amount of soy isoflavones (25-50mg per day) is beneficial. The study also mentioned that the elderly in Japan and China consume approximately 25 to 50 mg of soy isoflavones daily through diet, which is much higher than the average intake of 3 mg for each people in the United States and Europe. This high intake of soy isoflavones is comparable to that in Asia Women’s low breast cancer risk is associated. In addition, Japanese breast cancer patients also show a higher survival rate than Western patients. Studies have also found that more soy products can reduce the risk of breast cancer among Asians by 30-40%. [5]

【2】 USDA Database for the Isoflavone Content of Selected Foods Release 2.0, 2008 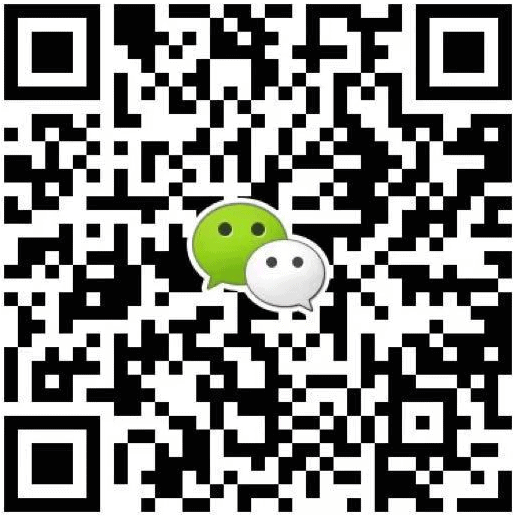